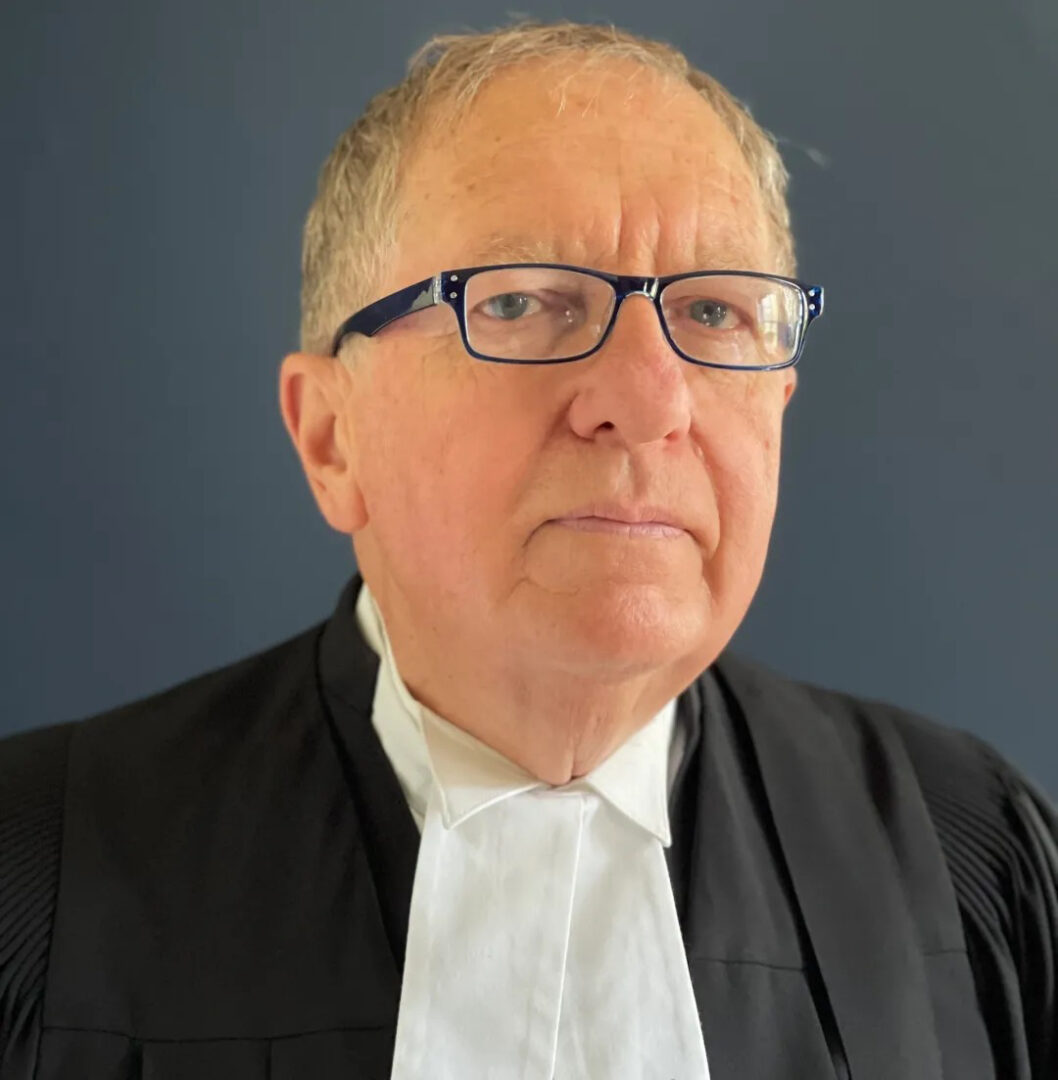 In 1985, I was appointed Crown Attorney for the County of Huron-based in Goderich, Ontario. I worked as Crown Attorney in Goderich for over 26 years until my retirement from that office on October 31, 2011. Since then I have had a successful criminal law practice.

I was born in Toronto, Ontario and went to high school in the west end of Toronto at Humberside Collegiate Institute. I completed my Honours BA at Victoria College at the University of Toronto. I then attended the Law School in Windsor, Ontario for my LL.B.

Following law school, I articled for renowned Crown Attorney Brian McIntyre in Windsor, Ontario, and after completing the Bar Admission course, I was hired back in the Windsor Crown Attorney’s office. I worked in that office as an Assistant Crown Attorney for 6 years.

Something that cannot be taught in law school or even in criminal law practice is good judgment.

While their clients may think that their lawyer is doing a great job for them, quite often, it is the opposite. They are not doing their clients any favours by being confrontational or difficult.

As an attorney, I am blessed with good judgment and common sense. If you hire me as your lawyer, I will bring these qualities to assist you with your case. I will help you understand the legal requirements for the Crown Attorney to prove the case against you beyond reasonable doubt. We will review the facts that the police have used to support laying the charges.